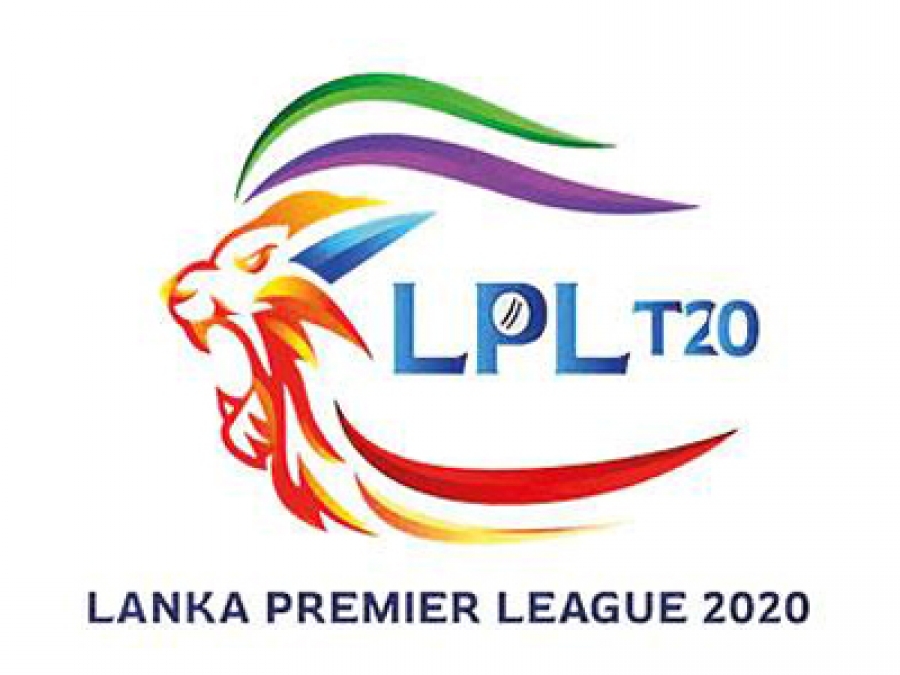 The government has finally given the greenlight to play the Lanka Premier League(LPL) despite the current COVID-19 situation in the country.

The government decision comes after health authorities indicated they were willing to be flexible in order to allow the tournament to go ahead following a meeting with cricket officials on Wednesday. Further discussions were held involving the country’s president as well as health authorities and cricket board officials on Thursday morning where they had given the greenlight to stage the tournament.

Under the new plan the whole tournament will now be played in Sooriyawewa. Earlier they were planning to play the first leg in Sooriyawewa and the second leg of matches to be played at Pallekele.

The scheduled will also be pushed back by at least a week to meet the health guidelines which required 14 strict quarantine for visitors to the island.

At present the LPL is set to be played from November 21 to December 13.