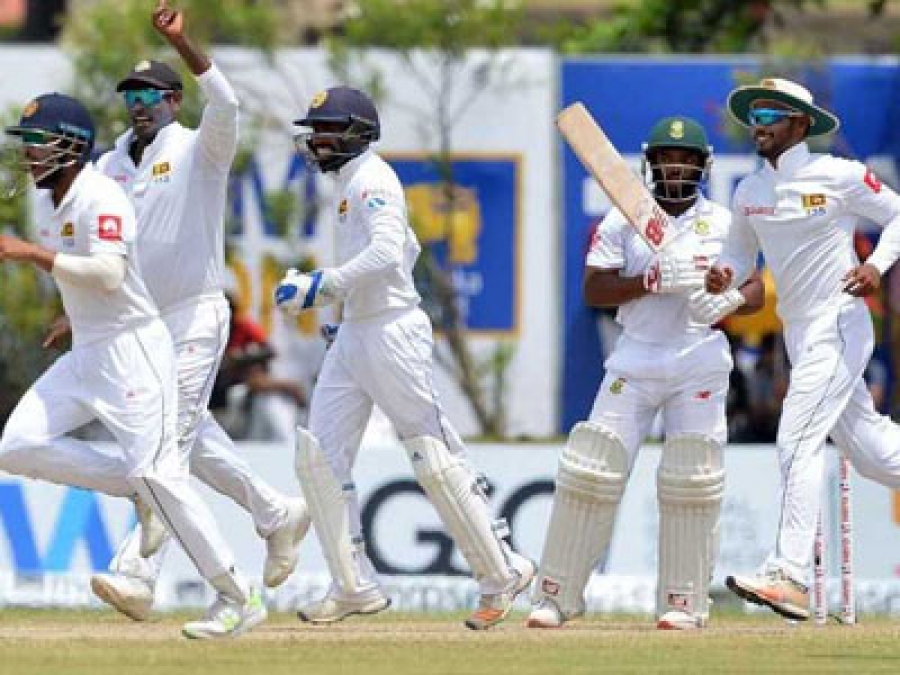 Cricket South Africa (CSA) and Sri Lanka Cricket jointly confirmed that the two-match, Betway Test Series scheduled to be played in Centurion and Johannesburg from 26 December will continue as planned.

The series, which forms part of the ICC World Test Championship, is still on course and the organizations look forward to a successful and competitive clash between two teams that are equally thrilled to return to red-ball action.

Discussions SLC held with the Minister of Youth Affairs and Sports of Sri Lanka, Honorable Namal Rajapaksa ended with the decision to honour the commitments made under the FTP. This was followed by an assessment conducted by the SLC Medical Unit headed by Professor Arjuna De Silva, who advised SLC to proceed with the series.

The Sri Lanka Men’s team will leave for South Africa as scheduled, while Head Coach Mickey Arthur, accompanied by a health specialist will travel with immediate effect to South Africa to further assess the situation and make necessary arrangements for the team’s arrival.

“Cricket South Africa appreciates the ongoing support from Sri Lanka Cricket under the leadership of Ashley de Silva, who has never wavered in its willingness to engage us in important and open discussions around our plans and the state of our readiness for the tour. We are thankful that these discussions have allayed any trepidation around CSA’s ability to successfully host home tours in these unpredicted times.

“As always, we are excited to host the Sri Lankan team in this important, World Test Championship series that will yield crucial points towards the points table for the eventual winners. We are also certain that cricket fans around the world will tune in for another series of thrilling cricket on display.”