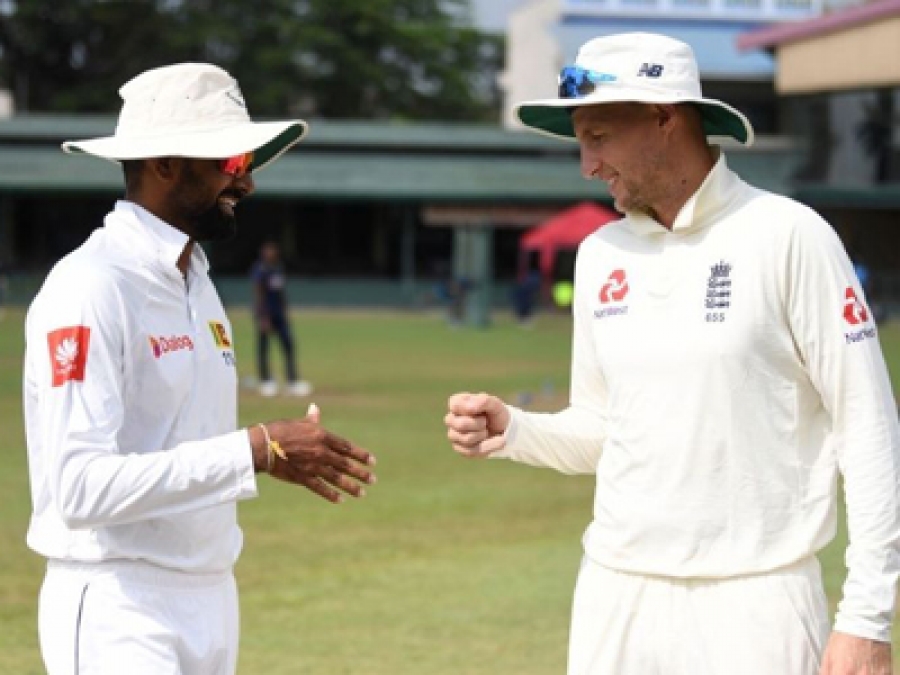 Claims that England’s tour of Sri Lanka is set in stone are premature but progress is being made towards two Tests taking place in January.

The Sri Lanka Cricket chief executive, Ashley de Silva, was quoted by local media on Friday as saying that the trip – rearranged from March this year – has been confirmed.

De Silva said that the English touring party would arrive in the country on January 3, 11 days ahead of the first Test on January 14, with a second meeting between the sides taking place from January 23.

“They would be coming on a chartered flight and will undergo the required PCR test before going into a bubble,” he said.

While the dates in question are accurate, SLC and the ECB have yet to reach a formal agreement.

The issue of quarantine – notably a mandatory 14-day hotel room isolation period – remains an integral part of the conversation between the two governing bodies.

Further discussions are expected next week, and the chances of the tour take place remain good.

Once agreed, both Tests are set to take place at the Galle International Stadium.-The Cricketer